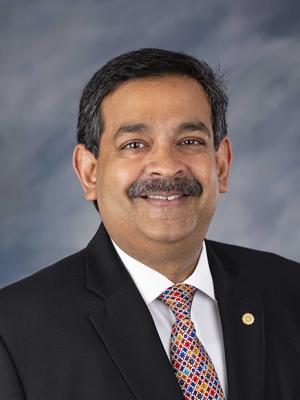 In 1997, he received the professional certificate in Prosthodontics from the School of Dentistry and in 1999 earned his Master of Science (MS) degree from Loma Linda University, Loma Linda, California. In 2012, Dr. Kattadiyil was awarded the 'Educator of the Year' by the American College of Prosthodontists. He has presented nationally and internationally. In addition to authoring multiple peer-reviewed publications (over 50), textbook and eBook chapters, he is also the co-editor of the electronic program 'Optimizing success with complete dentures' prepared by Loma Linda University, 2013. In 2018, Dr. Kattadiyil received the ‘Distinguished Research Award’ and was inducted into ‘The Society of Scholars’ from Loma Linda University School of Dentistry.

He has been a full-time faculty member at Loma Linda University since 1999 and limits his practice to Prosthodontics.